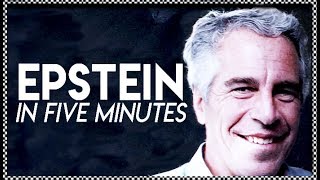 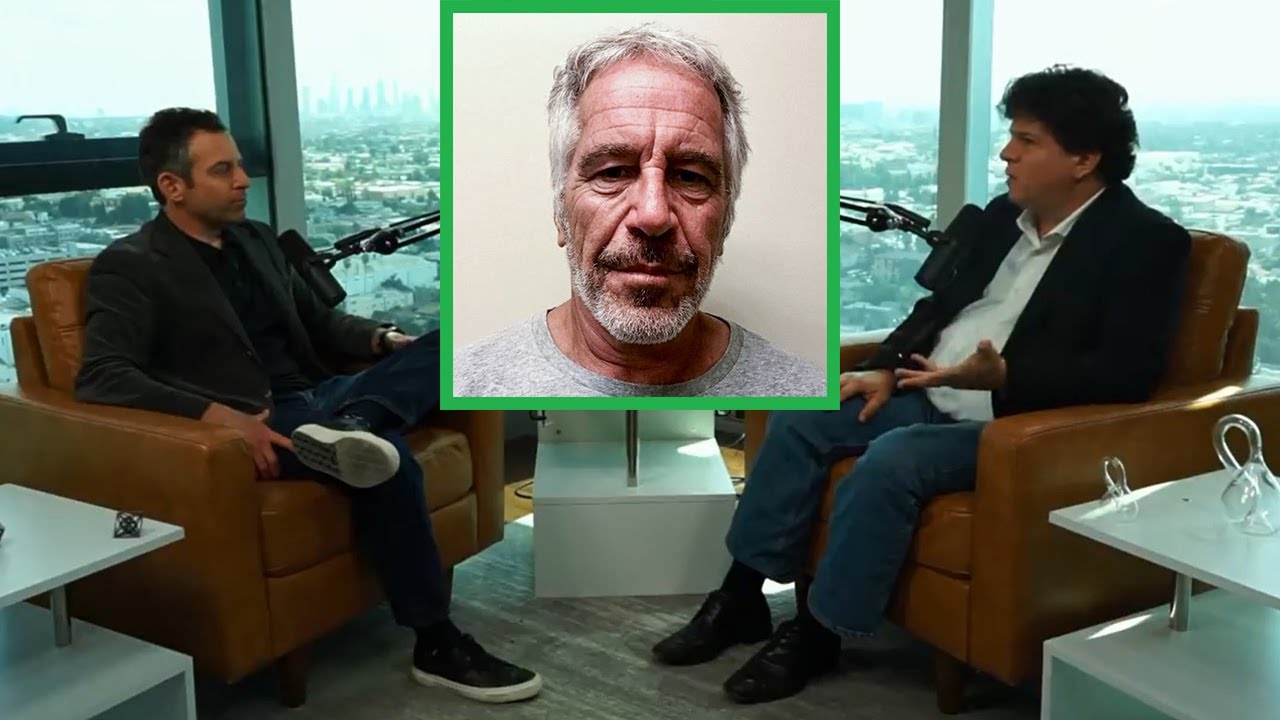 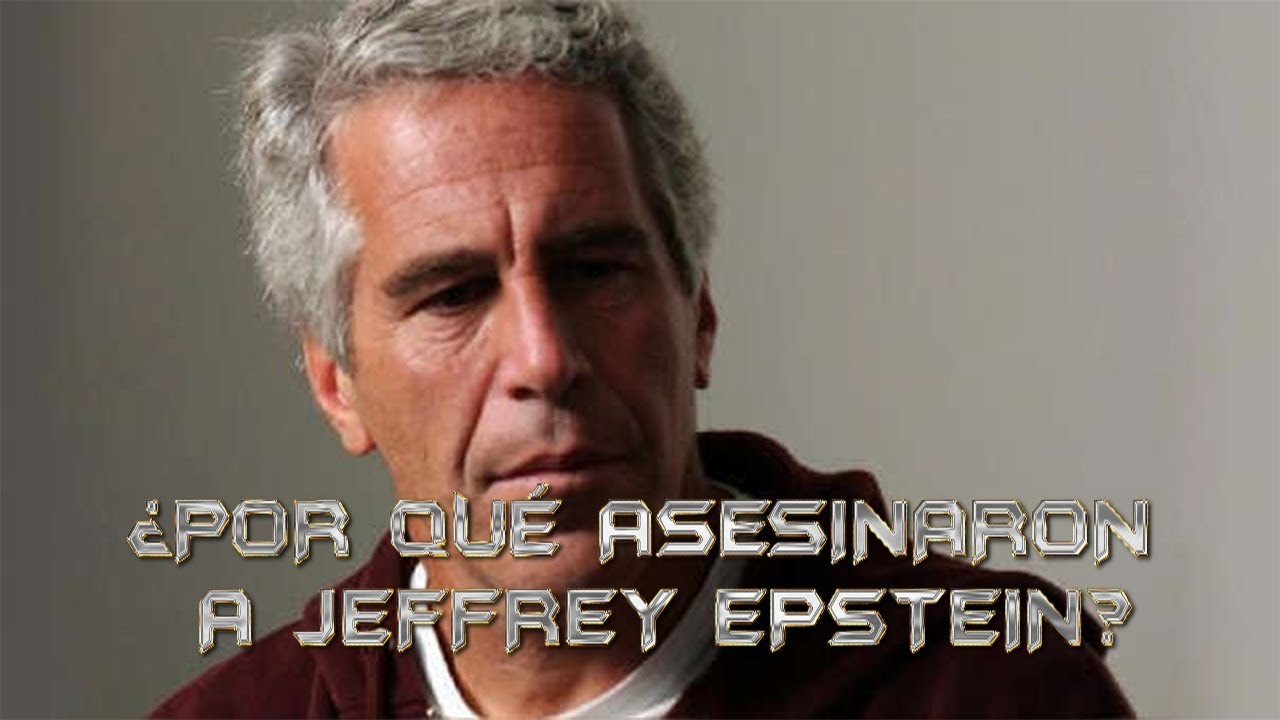 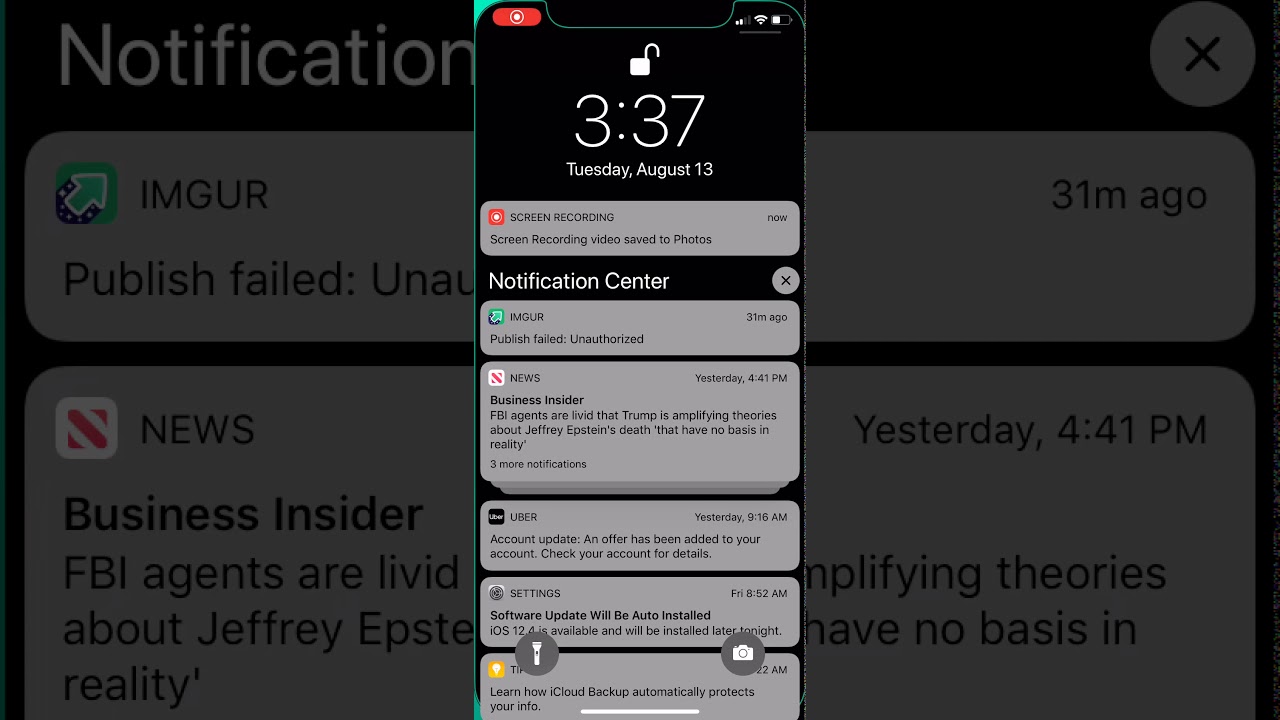 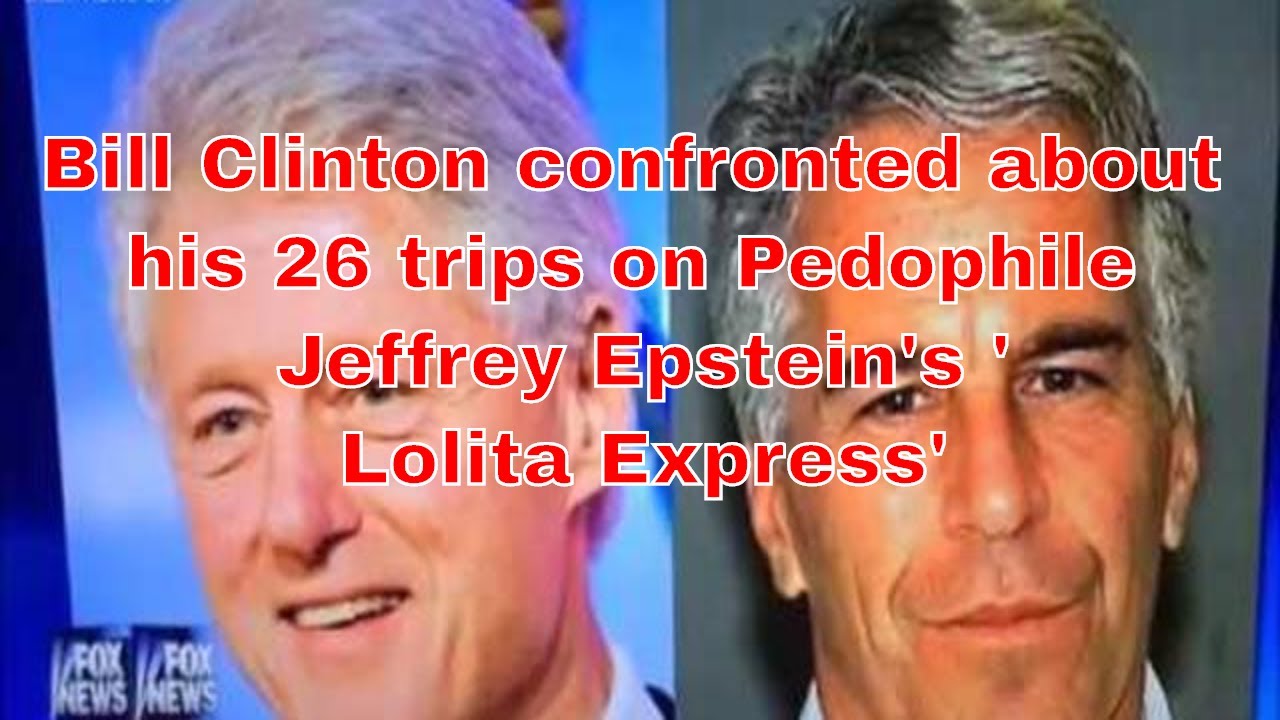 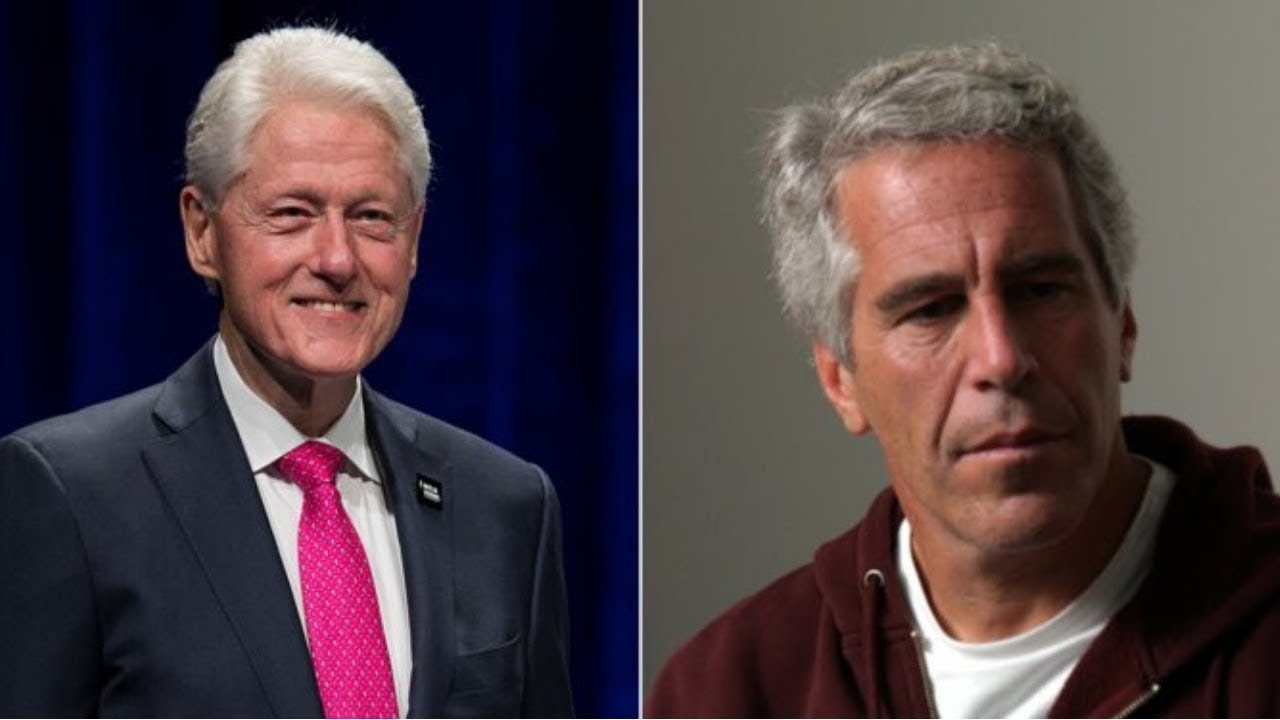 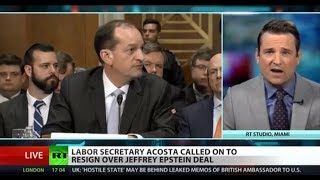 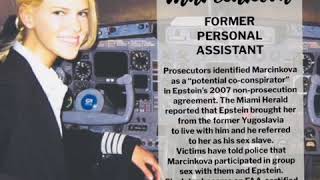 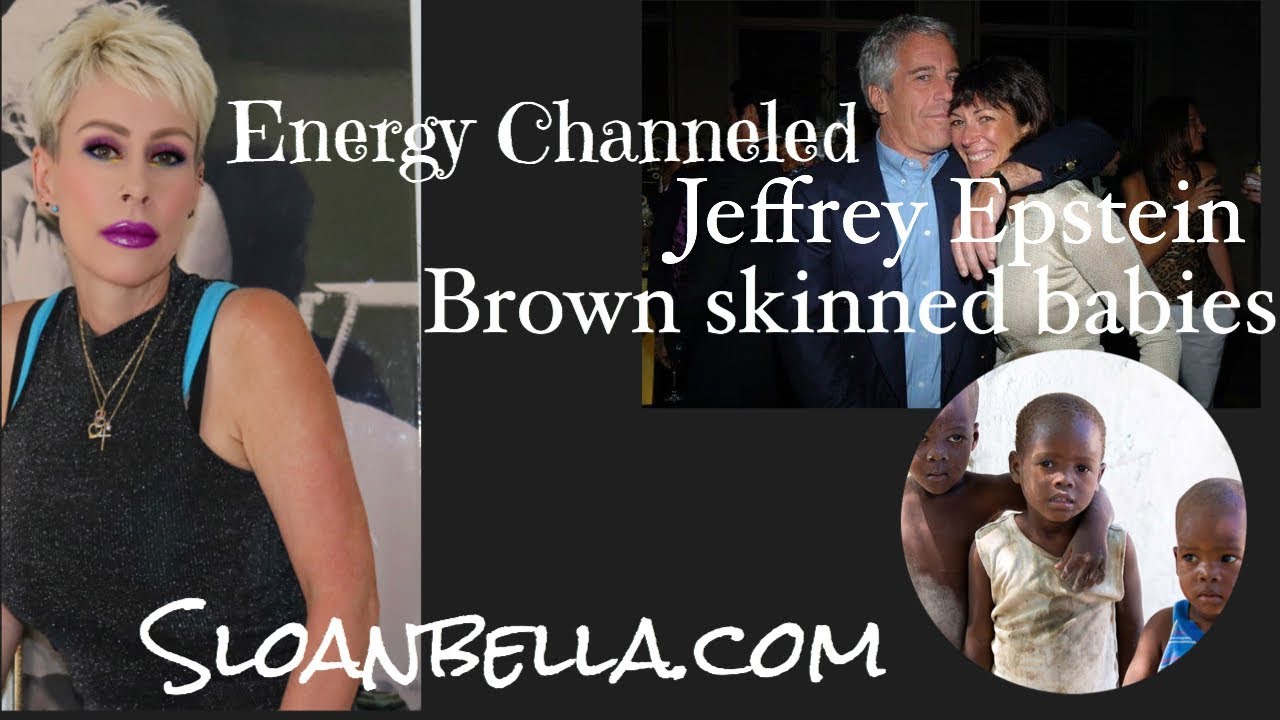 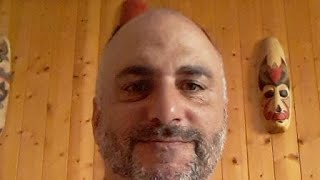 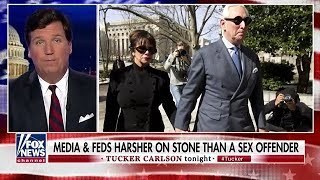 00:21:12
What really happens to sex offenders like Jeffrey Epstein in federal prison 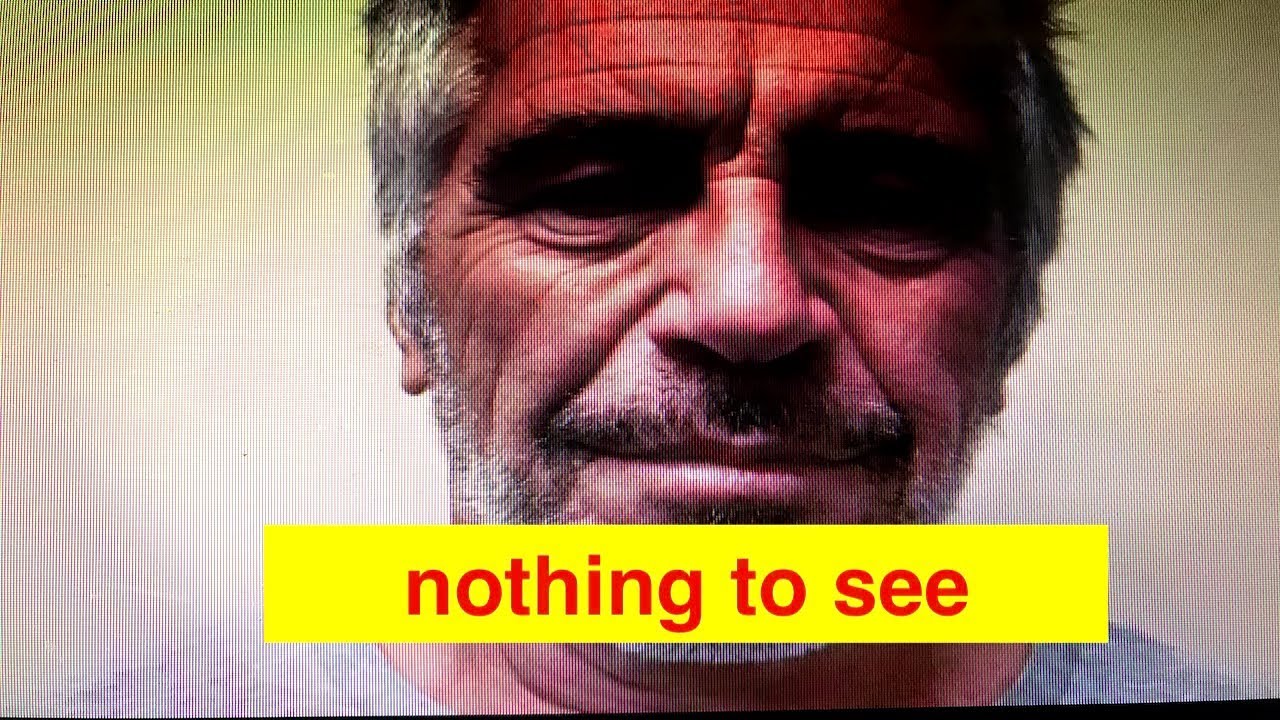 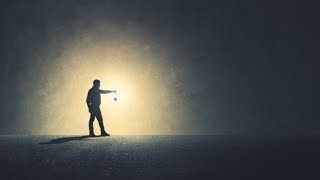 Pedophile Jeffrey Epstein used his close friendship with Harvey Weinstein to impress his victims — but they fell out when the movie mogul tried to abuse one of his “favorite girls,” according to reports Monday.  “Weinstein was at Epstein’s apartment in France receiving a massage from one of Epstein’s girls when he attempted to aggressively convert the massage into somethingual,” Brad Edwards, a lawyer for some of Epstein’s accusers, writes in a new book, according to the Sun.  “The girl rejected his advances. As the story goes, Harvey then verbally abused her for rejecting him.  “Little did Harvey know, this was one of Epstein’s favorite girls at the time and Jeffrey viewed the aggressive mistreatment as disrespectful to him.  “Jeffrey then came into the room, got in Harvey’s face, and kicked him out of his house, delivering the message that he was never to come back.”  Edwards says in the book, “Relentless Pursuit,” that he first heard the tale from Jean-Luc Brunel, the model scout who has not been seen since being linked to Epstein’s ring and accused of rape himself.  “I heard various versions of this story from others, including years later from Epstein himself, who referred to Harvey as a pig,” Edwards wrote, adding, “Imagine that.”  Weinstein and Epstein were friends for decades, as seen in a photograph of them together at a costume party thrown by mutual pal Prince Andrew for his daughter’s 18th birthday at Windsor Castle.  The party was days before Epstein was first indicted for underage offenses — and more than a decade before Weinstein was sentenced to 23 years in prison for rape andual assault.  Prior to their showdown, Epstein had bragged of his connections to the Hollywood hotshot to impress girls — and even got one of his accusers a bit part in a horror movie, according to the Daily Beast.  Former massage therapy student Chauntae Davies is listed as “Drunk girl” in “Feast,” a 2005 movie about surviving monsters produced by Dimension Films, the independent arm of Weinstein’s Miramax, the site noted.  “Jeffrey Epstein introduced her to Harvey and that connection is what led to her getting that audition,” Edwards, who was Davies’ attorney, told the Daily Beast.  Another accuser, Maria Farmer, has also told the site that Epstein and his accused madam, Ghislaine Maxwell, would brag of their ties to Weinstein to win over the girls.  “I said, ‘Who is Harvey?’” she recalls once asking British media heiress Maxwell after she discussed him one time. “She said, ‘Harvey Weinstein,'” Farmer told the site.  Bob Weinstein, who ran the film company with his brother, did not return the Daily Beast’s calls. An attorney for Harvey, Imran H. Ansari, did not comment on the site’s claims about connections with Epstein.  As to Edwards’ book, Ansari dismissed it as “comprised of personal anecdotes rather than hard evidence.”  “We decline to comment as to those unverified accounts pertaining to Mr. Weinstein,” he said. Share this: Jeffrey Epstein distanced from Weinstein after mogul tried to abuse his ‘favorite girl’
Filed under ghislaine maxwell,  harvey weinstein,  jeffrey epstein,  pedophiles,  prince andrew,

00:21:12
What really happens to sex offenders like Jeffrey Epstein in federal prison